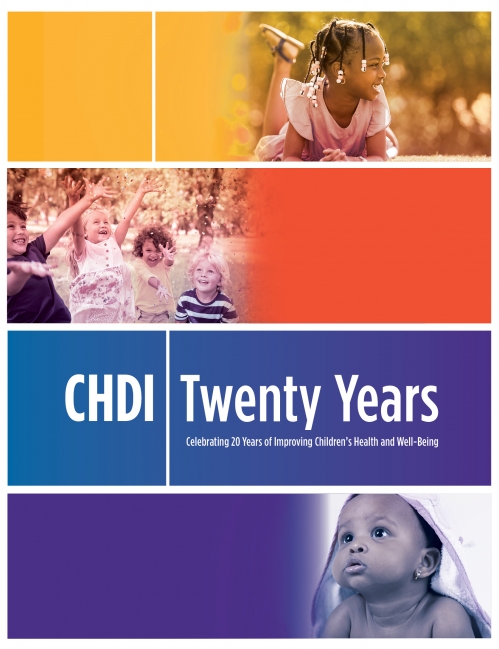 Judith Meyers, PhD — past president & CEO
CHDI and the Children's Fund of Connecticut

Judith Meyers is the past President and Chief Executive Officer of the Children's Fund of Connecticut, a public charitable foundation, and its non-profit subsidiary the Child Health and Development Institute. She led CHDI for 19 years before stepping down and transitioning leadership to Jeffrey Vanderploeg.

In 1999, Meyers was hired as Executive Director of CHDI. She became President and CEO of both CHDI and its parent organization, the Children’s Fund of Connecticut, in 2002 and was charged with building the two organizations into what they are today. Under Meyers’ tenure, CHDI grew to 30 employees, more than quadrupled its annual operating budget, and forged partnerships with multiple organizations including academic institutions and state agencies. Under her leadership, CHDI has successfully embedded innovative solutions and best practices into our State’s systems, policies and practices, resulting in meaningful and sustainable changes that produced better outcomes for Connecticut’s children and families.

A clinical and community psychologist, Judith is a graduate of the University of Michigan and earned her doctorate from the University of Colorado-Boulder. She completed postdoctoral fellowships in clinical psychology and in mental health services research and evaluation at Yale.

In 2017 Meyers’ professional work as a community psychologist was recognized by the American Psychological Association’s Society for Community Research & Action with the Distinguished Contributions to Practice in Community Psychology award. In 2016 she received the Connecticut Voices for Children Priscilla Canny Research Award for her leadership in strengthening the connections between research, policy and practice. In 2007 she was chosen as the first recipient of the Jane Bournes Award for Excellence from the Connecticut Association for Infant Mental Health.